Tonights talk will be given, via Zoom, by Dr Ulrich Kolb, who says . “Since the Nobel prize winning first detection of gravitational waves emitted by merging black holes in 2015, the list of confirmed gravitational wave events from compact binary mergers has been growing steadily. A complementing rapid-response campaign by telescope facilities around the globe is searching for electromagnetic counterparts of these gravitational wave sources. I will review the state of play and report on some of my experience as a participating partner during the initial phase of the search.”

There will be a break followed by an astronomy news update from Gordon Ewen. 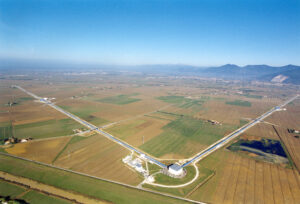